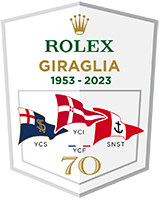 The current record for the offshore Rolex Giraglia Cup race, a 241nm course from St. Tropez to Sanremo via the Giraglia rock, belongs to Esimit Europa 2, Igor Simcic’s 30m Maxi with the Olympic legend Jochen Schümann as skipper.

Esimit had an average speed of around 18 knots, with maximum speed at above 30 at the Giraglia Rock.

The previous record had been held since 2008 by the same boat when it was called Alfa Romeo 2 and was owned by Neville Crichton.

Esimit improved Alfa Romeo’s record (which was really her own) by 3 hours and 6 minutes. 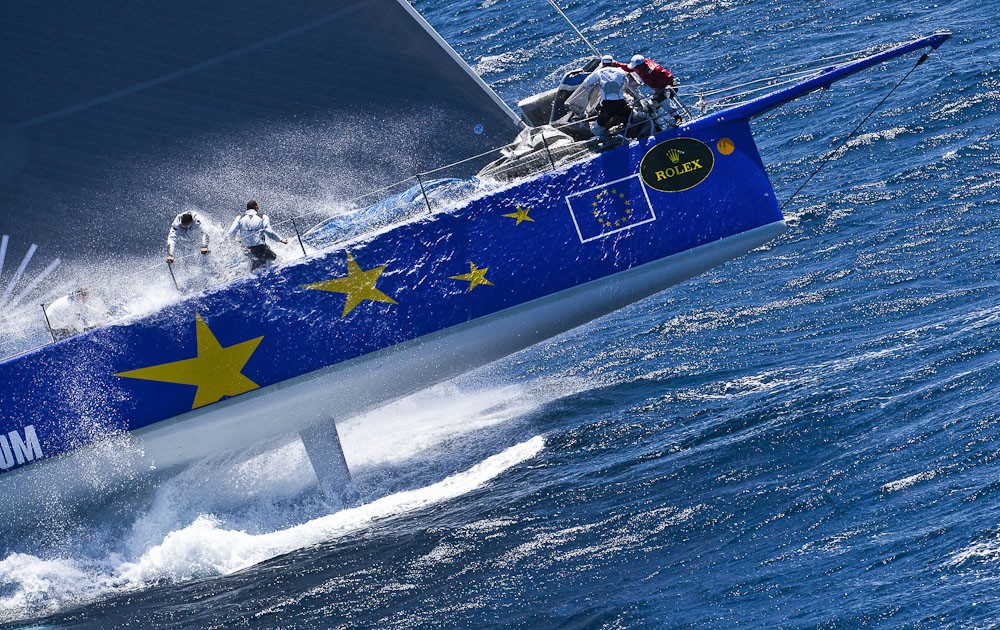